The DVSA has launched a consultation on a series of proposals to reduce the above-average waiting times for driving tests. We focus on the ones that impact you the most and invite you to have your say. 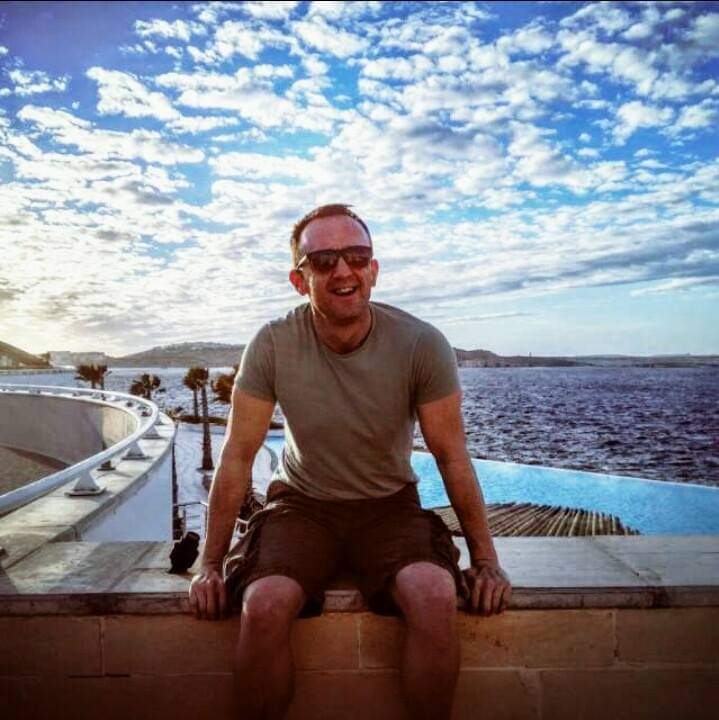 HomeDriver HubNewsLearners could have to wait longer to rebook tests

This week the DVSA has announced a new consultation and they want you to let them know how you feel about it. It’s regarding proposals that they believe will make significantly more test spots available and reduce the above-average waiting times that have resulted from the suspension of tests last year. These new proposals have emerged following their recent initiatives to counter the driving test backlog; recruiting retired examiners to oversee tests, recruiting 300 new examiners, and enabling tests on public holidays and weekends.

Demand for driving tests is at an all-time high due to the snowball effect of the pandemic:

Their goal is to encourage learner drivers to be better prepared when taking their practical tests, reduce the number of wasted test appointments, and have more flexibility over how and when they can carry out practical tests. They found that a common concern amongst driving instructors is a feeling of powerlessness due to some of their students wanting to pass as cheaply and quickly as possible, yet not being ready, but they book their test anyway only to fail.

So what is the DVSA proposing?

While there are six proposals that they would like to get your views on, here we’re focusing our attention on those that impact you learner drivers who are preparing for the driving test, the most.

Should you fail your driving test, the current rules state that you must wait 10 working days before you can rebook. The DVSA is proposing that this be extended to 28 working days (5.5 weeks). They believe that this will lower the number of applicants who are not test-ready and make them “think twice” as they will know they have to wait a lot longer should they fail. They also feel that it will give those who fail more time to take more lessons and private practice before they retake the test, increasing their chances of passing. The restricted availability of many driving instructors has prevented many students from getting extra learning in between tests, so they believe this proposal will reduce the failure rate.

The consultation asks to what extent you agree or disagree with this proposal so make sure you head over to the survey page about it and let them know your feelings!

As it stands, should you wish to cancel or move your driving test appointment, you have to give at least 3 full working days’ notice to avoid losing your fee. The DVSA’s concern is that this causes too many bookings to be cancelled or moved right at the deadline. This results in too many empty spaces not being taken up by others as they aren’t able to make arrangements with such short notice.

The proposal is to extend the notice period from three to 10 working days, which they believe will decrease the failure rate and cut down the waiting times by encouraging learners to give more notice, while also enabling those who are better prepared to take advantage of appointments that come up at short notice. This will also allow those who fail, more time to get additional driving practice. Of course, if your reason for cancelling is due to illness or bereavement, they will continue to use their discretion with regard to your fee.

Read more about the proposals and have your say!

The consultation began on the 25th of January 2022 and will close at 11:59 pm on March 8th, 2022, so you have time to think about how this affects you and give them your input by filling in their online questionnaire.

So how do you feel about it? Do you think it’s a fair and reasonable approach to handling the backlog? Or are they causing more issues than they are trying to fix? After you’ve submitted your views, head on over to our social pages and join the debate!

With learners up and down the country agonising over when they may finally be able to book a driving test we thought we’d take a deep dive into the issue and recalculate when the backlog will clear.

There's lots of confusion about the backlog and waiting times for driving tests. Here's everything you need to know