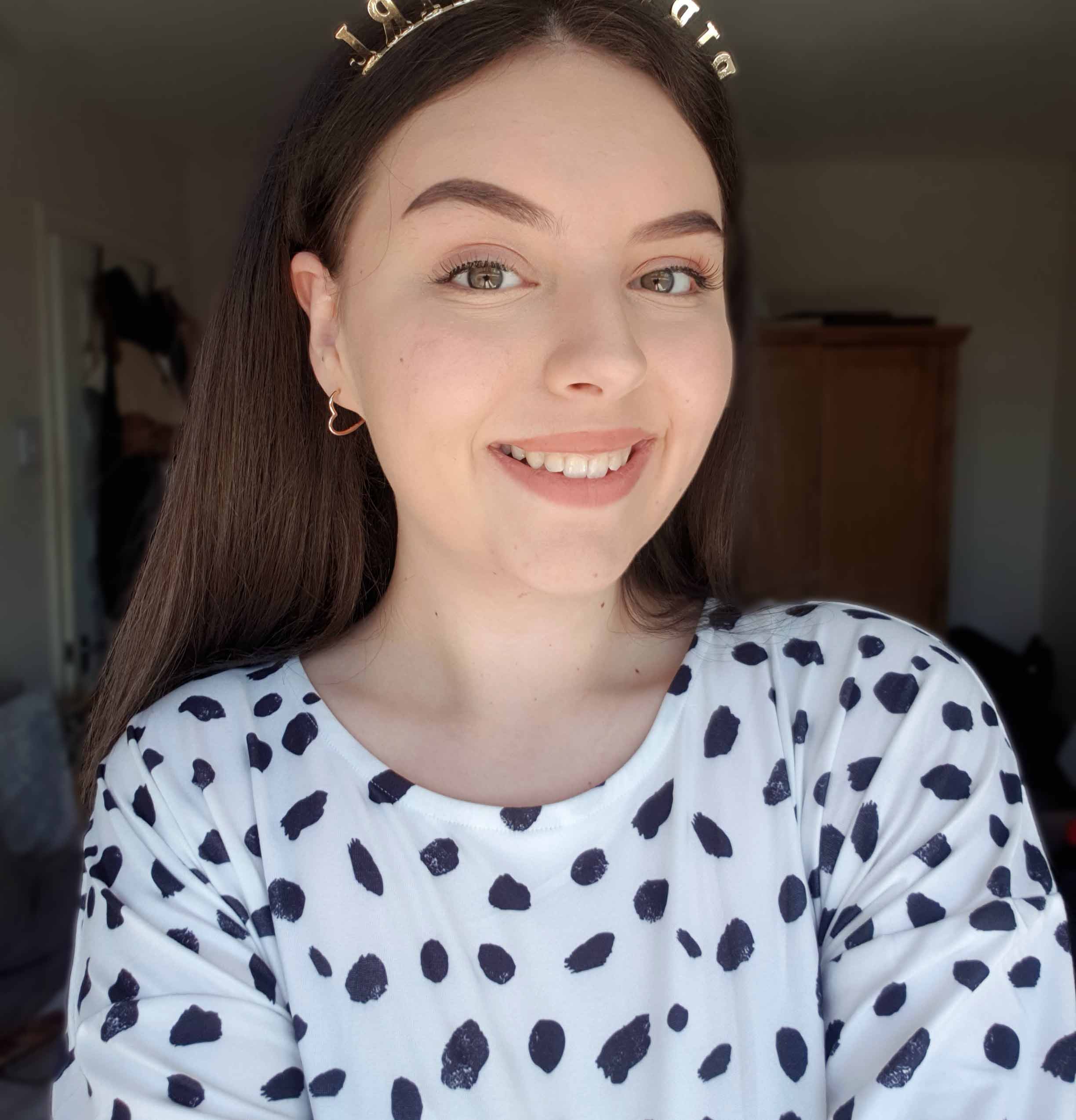 Identifying speed limits would have been one of the first things you were taught in your driving lessons. However, if you’re a little rusty on your knowledge of the highway code or speed limits across the various types of roads in the UK, Marmalade has got you covered!

Adhering to the speed limit decreases the impact on the environment as well as the seriousness of potential accidents. Therefore, we have created a super handy guide with all of our top tricks and tips to help you stay safe avoid a hefty fine.

How to check for the speed limit on the road

Being able to find out  the speed limit on a road with little to no signage can be a real worry for some drivers - and it’s something I was really nervous about once I no longer had my driving instructor by my side!

Other than signage, there are a few ways of being able to tell what speed you should be going on a road.

What is the national speed limit?

What is the national speed limit on a single carriageway?

Single carriageways will have a speed limit of 60mph, unless there are signs to sign otherwise. A single carriageway is a road where the traffic flowing in both directions isn’t divided by a central reservation. Some people assume that roads with two lanes either side are dual carriageways, this isn’t always the case. So, if you spot there are just painted lines between you and the cars coming the opposite way – the maximum speed will be 60mph.

What is the national speed limit on a dual carriageway?

Dual carriageways (roads with a central reservation) and motorways normally have a maximum speed limit of 70 mph – however, it’s important to be aware that these limits may vary in some locations for safety reasons. It’s important to stay alert for road signs of a change in speed limit.

What is the speed limit on a motorway?

Similar to dual carriageways, the maximum speed allowed on a UK motorway is 70 mph. However, it is important to remember smart motorways use variable speed limits to manage their speed limits (and lanes). These are often enforced by signs positioned behind average speed cameras.

Be aware that the speed limit may change and look ahead to stay alert! Keeping a safe distance from the car in front and beginning to ease off the accelerator as soon as you spot a change in limit (or lane closure) will help you to avoid having to brake sharply at the last minute (and possibly getting a lower score on the Marmalade Black Box app!).

What happens if I get caught speeding?

As we all know, speeding is a serious driving offence and carries a range of consequences. Not only can exceeding the maximum speed limit on a road impact your driving score negatively, you could also face a minimum of a £100 fine as well as 3 penalty points on your license. You may also be ordered to partake in a speed awareness course - find out what to expect during the course here. Read Chloe’s blog on speeding fines and penalties to find out more.

Rules of the roadSpeeding fines and penalties

If you’re caught speeding, there are different penalties you may face – we’ve pulled together a guide so you know what you may face should you break the law.

Rules of the roadWhat is a speed awareness course?

If you’re caught speeding, you may be offered the chance to go on a speed awareness course instead of a fine and penalty points. Here’s what you can expect.

Become a blogger
† Based on an online survey of 622 Marmalade Black Box Insurance customers and parents in April 2019.