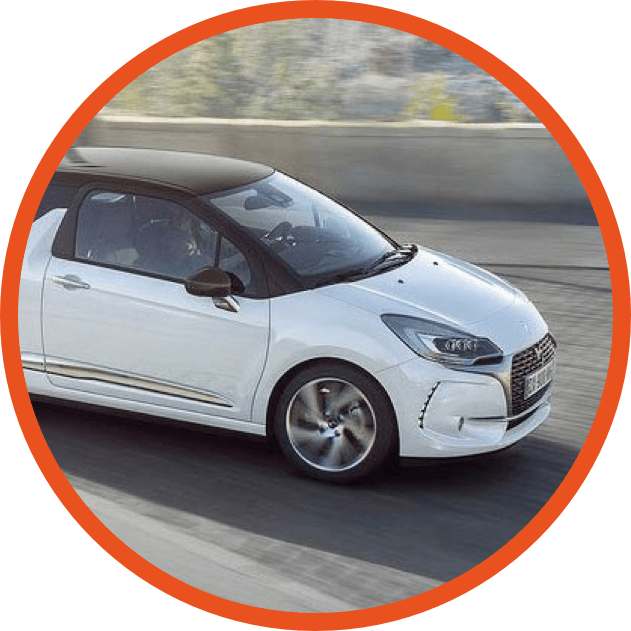 Originally part of the Citroen group, DS have now launched as a completely separate identity. With a nod to its fashionable French roots, DS is very much in vogue with beautifully designed and quality built cars that ooze sophistication.

Whilst still relatively new on the scene, the DS brand are making a name for building cars that are ultra-stylish, roomy and technology driven.

Get a DS quote

Citroen first announced the launch of the DS as a sub brand in 2009. The name was thought to be an abbreviation for Different Spirit or Distinctive Series. The name could also be a play on words because, in French, the car is pronounced “déesse”, meaning goddess. With their stunning good looks, it’s easy to see why this name is so fitting.

After breaking free from the Citroen brand, DS launched the DS3 model first. It was met with huge critical acclaim winning Car of the Year by Top Gear Magazine in 2010 and Best Supermini four times in a row by the JD Power Satisfaction Survey UK.

This sleek little city hatchback looks and feels luxurious and simply radiates style. It’s got plenty of room inside so you get an irresistible blend of class mixed in with essential practicality. And when you throw in the huge amount of kit that DS seems to do so well, you can see why the DS3 is proving to be so popular with many younger buyers.

If you’re after a small, sassy, chic car that can be relied upon for safety and space, DS have got it covered.

Get a brand new DS with insurance from £309 p/m

Get a DS quote 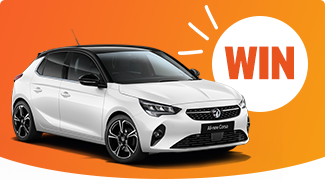 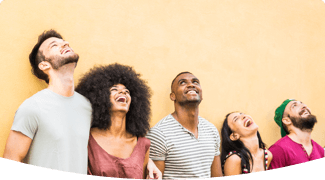 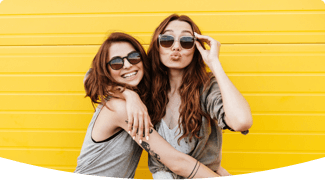 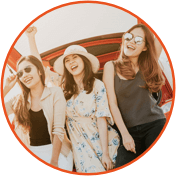 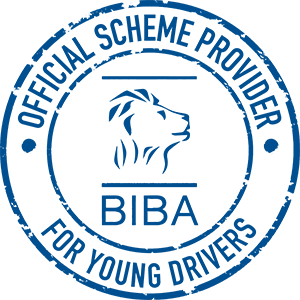